Encountered at Hive Of Corruption

The Geonodon is an ancient beast ruling over its corner of the desert. It is worshipped as god-beast by a tribe of Ashken. 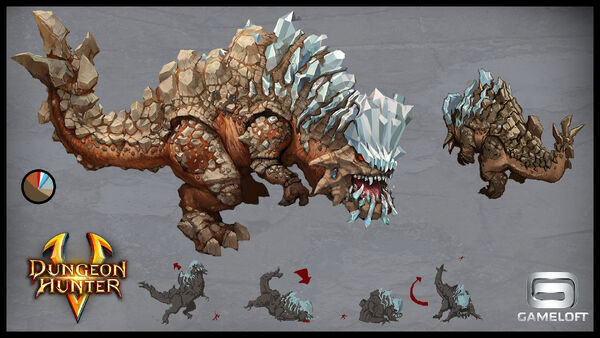 Encountered at The Crystal Drake

Kra’ilash was a demon general that led the invasion of demons when King Leandro died. He was slain by the spirit-kissed hero. 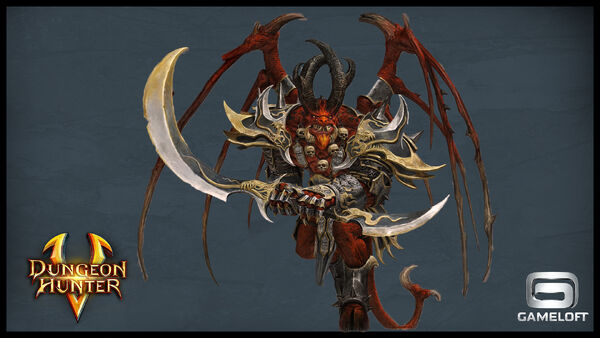 Retrieved from "https://dungeonhunter5.fandom.com/wiki/Bosses_Act_VII?oldid=8532"
Community content is available under CC-BY-SA unless otherwise noted.